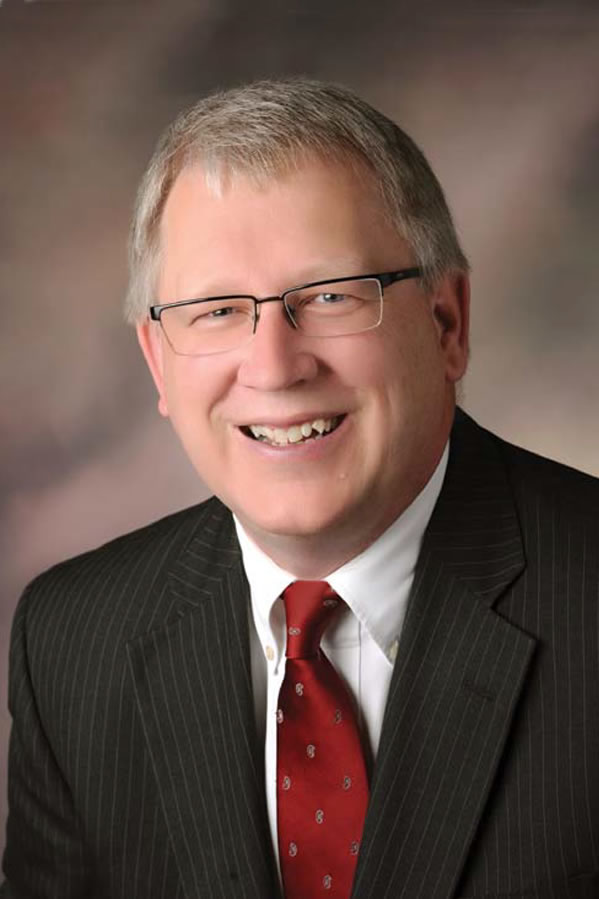 Born in Kalamazoo, Michigan, Julius T. (Jul) Medenblik spent his primary and secondary education years in the Fulton, Illinois area. He graduated from Trinity Christian College (1982) and then earned a Juris Doctor from the University of Florida (1984). After working in the legal profession in Florida, he felt called to the ministry and earned an MDiv from Calvin Theological Seminary in 1995, having served internships in the United States and Canada.

He was the founding pastor of New Life Christian Reformed Church in New Lenox, Illinois, in 1996, The congregation was organized in 2002, and moved into its own building in 2003. During these years worship was expanded to thee services with over 700 people in total attendance. He served the New Life congregation until appointed seminary president.

He sees his presidency as focussing on church planting in the Christian Reformed Church with Calvin Theological Seminary nourishing pastors and church leaders for both existing ministries and those new opportunities that will develop.

Medenblik is married to Jackie (Klain) from Lansing, Illinois. They have two children, Joshua and Julianne.